VALLENFYRE – in the studio!

Crusty Death/Doom outfit VALLENFYRE have returned to GodCity studio in a frozen Salem, MA to record the follow up to their second album "Splinters" (2014). The new album will be entitled "Fear Those Who Fear Him" and sees the band recording as a three piece for the first time.
Joining stalwarts Gregor Mackintosh (vocals and guitar) and Hamish Glencross (guitar and bass) on the new record is Waltteri Väyrynen (drums) with production duties once again being helmed by Kurt Ballou (Converge,Nails,etc.).

Gregor Mackintosh comments: “12 songs. No samples. No triggers. No bullshit. Instead you get crucifyingly loud amps, ferocious drumming, and vicious vocals spitting out hate and venom. Raw honest brutality. No conformity. No compromise. A murderous nightmare vomiting poisonous bile onto a twisted world. Yeah, that's the bits I like...”

The track listing is:
Born to Decay
Messiah
Degeneration
An Apathetic Grave
Nihilist
Amongst the Filth
The Merciless Tide
Dead World Breathes
Soldier of Christ
Cursed from the Womb
Kill all your Masters
Temple of Rats

Acclaimed shows to audiences across Europe and America in support of their celebrated second album "Splinters" honed the band into a bludgeoning live beast, and their ferocity in cohesion fuels this new album, which pushes their extremities of sound to wildly intense new levels.
"Fear Those Who Fear Him" will be released by Century Media Records this summer 2017. 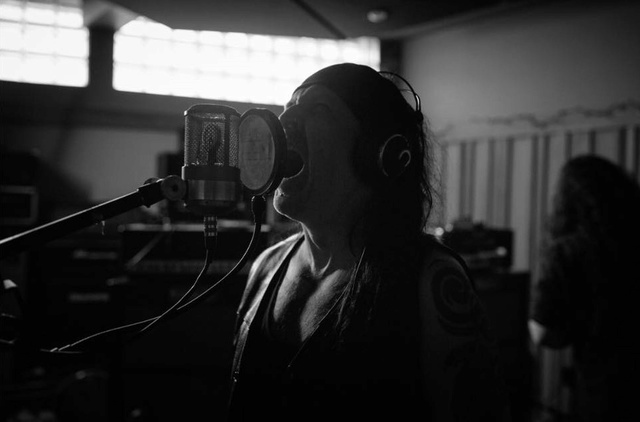 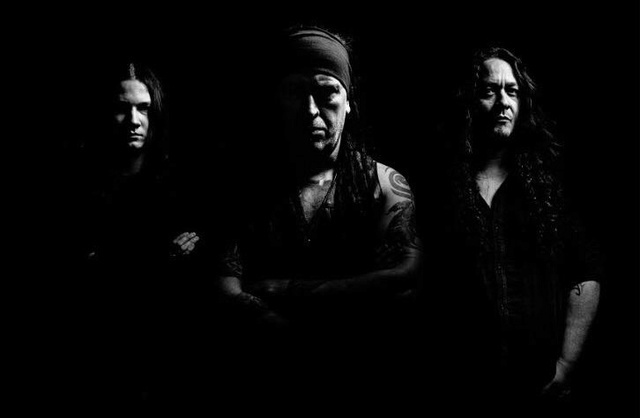